Past events at the Royal Meath

The Royal Meath has been a well known live music venue in Navan for years. Before restrictions hit in March 2020, the bar boasted live music 7 nights a week and supported talented musicians from across the County as well as the Country. 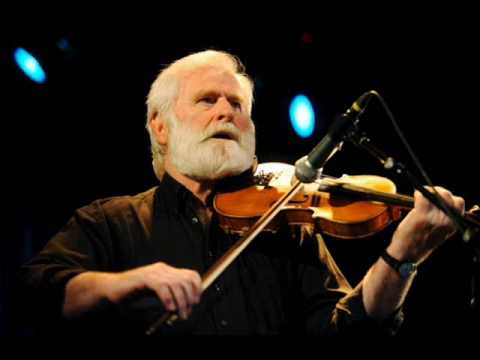 It was a packed night in the Royal Meath Bar when John Sheahan came to visit. John is an Irish musician and composer and the last surviving member of the definitive five-member line-up of The Dubliners. He joined The Dubliners in 1964 and played with them until 2012 when The Dubliners’ name was retired following the death of founding member Barney McKenna.

Brian Byrne and friends were scheduled to play in the Royal on the 7th of July 2019. More and more special guests were being announced before John Sheahan confirmed that he would be there on the night too! A night of good music, good company and good craic ensued and it will go down as one of the best nights in the Royal Meath! A five peice cover band from right here in Navan. The Furry Gilberts are a regular group to the Royal Meath and it is always a great night when they visit. We can’t wait to see them back again soon. Music gigs are not the only preformance’s held in the Royal Meath. In September 2019 we were delighted to welcome Joe Rooney and Pat McDonnell to the Royal Meath bar for a night of side aching comedy. The two are known best for their roles in Father Ted when Rooney played Fr Damo and McDonnell played Eoin McLove. It all started for them here. The Feckers formed and are regular guests on stage in The Royal Meath. We can’t wait to have them back in again soon.

Another local musician that we are proud to support here in the Royal Meath bar.  Brian has carved out a unique sound for himself and has been releasing music since September 2018. We hope to see him grace the stage again soon in the Royal Meath Pat is known as being one of the finest and most versatile guitarists in Ireland. Also a native of County Meath we were delighted to welcome this amazing musican on June 26th 2019. Another native of Navan, Golden Globe nominated composer Brian Byrne moved to Los Angeles from Ireland in July 2003 to expand his career as a film and television composer. Since then, Brian has consistently worked as a composer, conductor, songwriter, arranger and pianist – in the US and in Europe. We were honoured to have him preform with a host of other acclaimed musicans in 2019. One of those other acclaimed musicians was Paul Booth. Paul has previously toured with George Michael. From his early acclaim as a prize-winning saxophonist, Paul Booth has continually refined and expanded his talents as a solo artist, composer, arranger and bandleader, whilst establishing an elite reputation as a first-call sideman for major contemporary music artists. We were in good company on the night these gents were in town!

We use cookies to ensure that we give you the best experience on our website. If you continue to use this site we will assume that you are happy with it.
By clicking “Accept”, you consent to the use of ALL the cookies.

But opting out of some of these cookies may have an effect on your browsing experience.
Necessary Always Enabled
Necessary cookies are absolutely essential for the website to function properly. This category only includes cookies that ensures basic functionalities and security features of the website. These cookies do not store any personal information.
Non Necessary
Any cookies that may not be particularly necessary for the website to function and is used specifically to collect user personal data via analytics, ads, other embedded contents are termed as non-necessary cookies. It is mandatory to procure user consent prior to running these cookies on your website.
Other
No description
Save & Accept